Baklava brownies!!!! For those times when you can’t decide if you want crispy and nutty or rich and fudgy. Now you could just eat both things, or stack them one on top of each other after purchasing from various bakery locations. Or, if you’re some kind of crazy billionaire and also want to be super over-the-top, you could always have this little delight:

…which apparently costs $1,000. No, there is actually no accidental addition of a “0” there, you most definitely read that correctly. Now I know, I know, that’s just chump change for you guys, but if for some reason, you’re feeling like slumming it one day, I have an alternatively (and I’m assuming equally) delicious option for you. I can’t confirm it’s just as delicious because…even for you guys and in the name of research, that cost is just insanity peppers:

(side note: in case you were interested/ wondering, Guatemalan insanity peppers are a real thing – check this out. Mmmmm….bet you can’t eat just one (aka even one 😉 ): 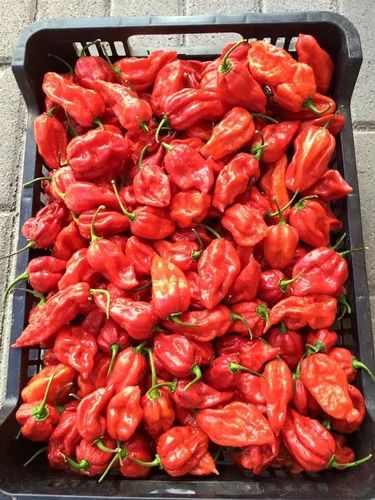 A substitute for that crazy expensive option (and this is obviously the much better choice), make your own fancy, over-the-top dessert , which I have for you right here, whereby you can control every delicious aspect of its towering layers of ooey, gooey goodness.

I mean, the shiny honey (or honey-esque if you want to use maple syrup or agave instead) coating is almost golden, so it’s practically the same thing as having a gold infused dessert…but better because you can use your remaining $990 to, I don’t know, go on a week long trip to Cuba or something and pat yourself on the back for all of your financial savings (don’t pat too hard though because, if you’re like me, you probably got a sunburn on that trip, so, you know, whacking yourself on top of sunburn may not be the most brilliant thing you can do – no wonder you can’t afford $1,000 desserts with that kind of intelligence 😉 ).

Do you think if you made that crazy expensive sundae with fool’s gold instead it would be cheaper? Mamma didn’t raise no fool, so, uh, fool’s gold seems like the ironically smarter choice 😉 .

Now sit back and show off your clear intellectual superiority by eating some of these Baklava brownies while listening to a little Bach(lava). 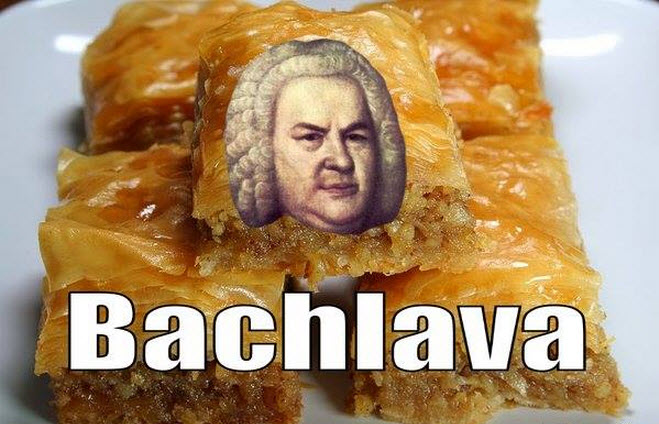 If You Care(amel), Don’t Censorchip My Brownies »
« Mousse-t You Always Fudge It Up? Yes, I Mousse Everything Up