Mousse-t You Always Fudge It Up? Yes, I Mousse Everything Up

Including showing any consistency in writing this blog. I have an actual excuse this time though for taking so long to write another post. I’ve been diagnosed with a pretty serious condition (that I just made up right now) known as slothful unindustriousness. In layman’s terms, that means I’m lazy 😉 (apparently perfectly motivated enough to spend an inordinate amount of time coming up with a term to explain my lack of drive and productivity though. Seriously Amber, get it together). It’s not that I haven’t still been baking because…I mean…BAKING. How do you resist that? But the whole hullabaloo of taking terrible photographs and writing out recipes is just seeming like too much effort. How about I just eat another cookie instead? That’ll give me the oomph I need right? RIGHT???!!! (history has shown that, for me at least, this is absolutely incorrect, but I keep trying it anyway. Isn’t that supposed to be the very definition of insanity? Trying the same thing over and over and expecting a different result? Apparently Einstein is attributed with that quote. I just looked it up. At which point I learned that there’s some debate about whether or not that is true and it might be from Mark Twain, or possibly an old Chinese proverb or maybe Benjamin Franklin? I don’t know, the minute I realized more research would be required, that old laziness medical condition kicked in and I gave up 😉 ).

Anywho, onto the recipe at hand. I can’t even remember how long ago I made this (a billion years give or take a few years 😉 ). What I DO remember about making this though was that I made an inordinate amount of mousse, so it basically became two desserts. Mousse in a fancy (err…fancy-ish?) glass, or mousse in a pastry crust cup. So dealers choice here everybody. It really comes down to a) how fancy you want to be, and b) with which utensil (if any) you prefer to consume your post dinner (or post breakfast, or midnight snack….or 2:12pm sugar craving) treat. Or frankly, if you’re all up on the avoiding gluten train, we’ve still got you covered here (so you can still choo choo (chew chew? 😉 ) that train all the way to delicious town…at the delicious restaurant of course: 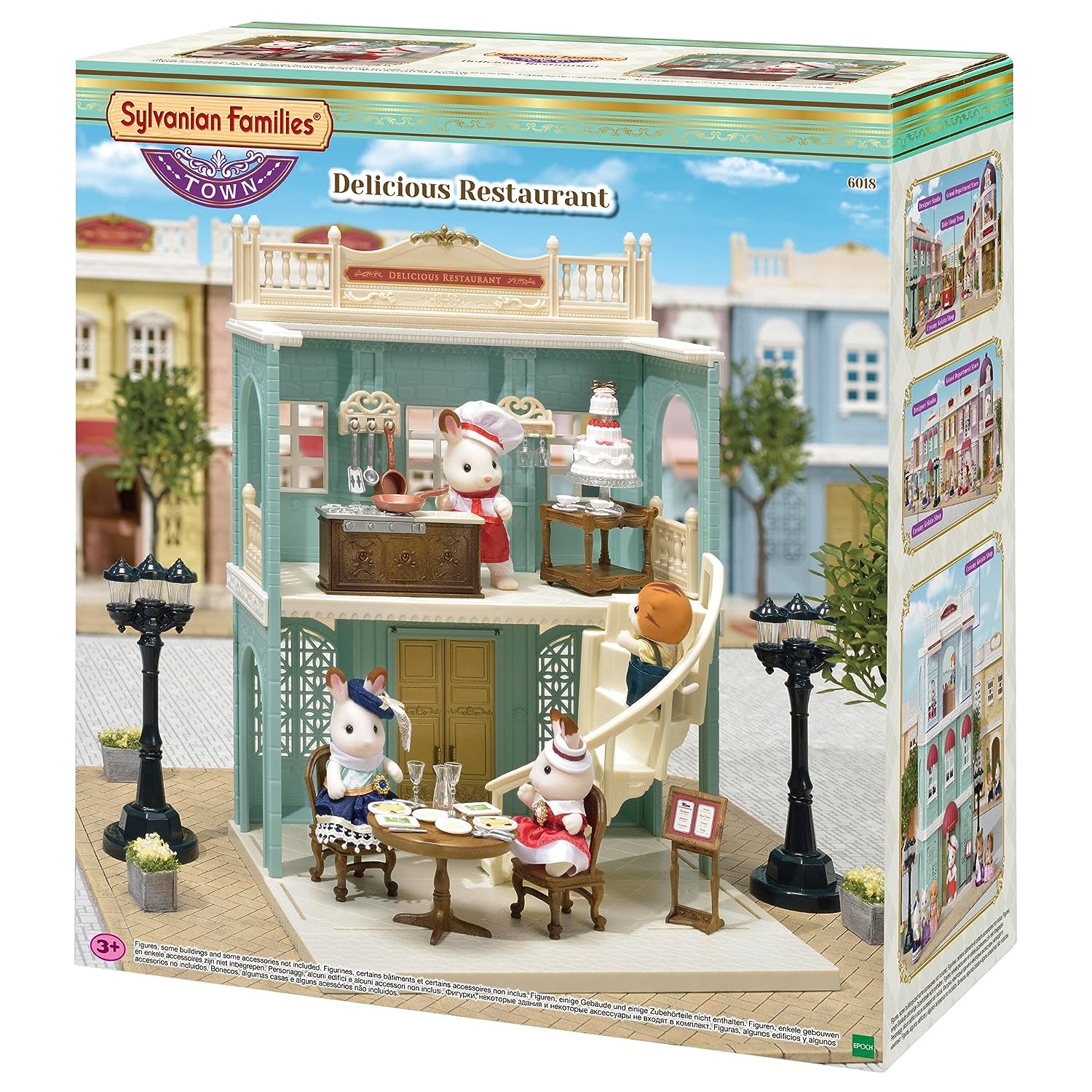 (sorry, but in trying to find a quasi amusing image of “delicious town”, I came across this gem and couldn’t believe it existed. Does anyone else think that this is almost the least creative name you could have come up with for a restaurant? Why don’t you just call it the “Food Restaurant”? …then I realized why they didn’t, turns out that’s already taken (*le sigh*): 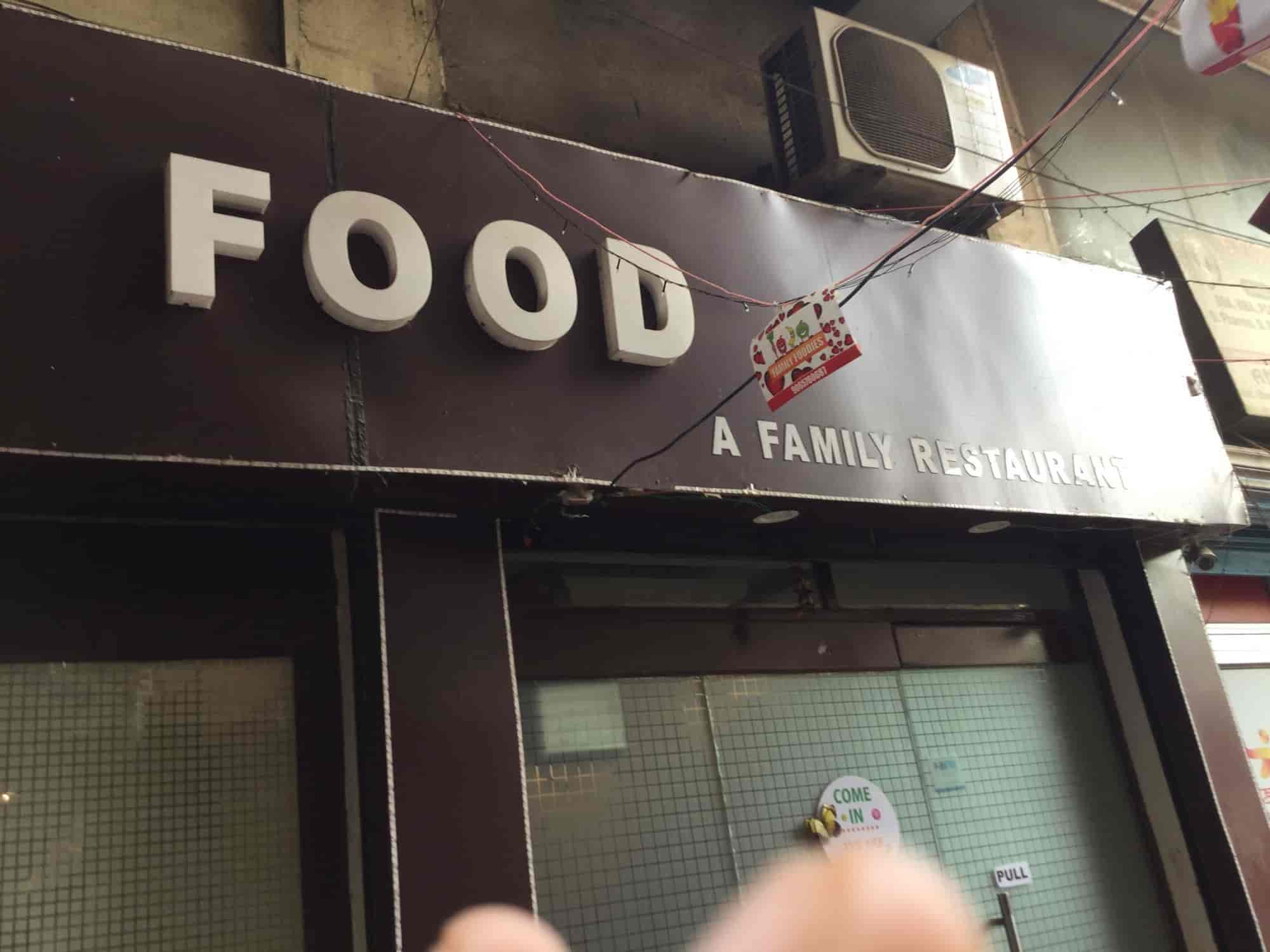 If you’re ever in India, you should obviously check this out as it’s clearly a pretty classy joint 😉 . My other favourite photo from this restaurant is their pay/ hostess station:

(I highlighted that background quote which, in case you have any trouble reading it, says “We are awesome” 🤨. I’m sure you are “Food” restaurant, I’m sure you are). Wow, talk about your side tangents, I seriously had to go back and reread my own writing to figure out what the heck I was talking about….so yeah, gluten free is an option is the long and short of it.

Now, I have a few “optional” ingredients at the bottom of this, but seriously, why you wouldn’t want to add a maple-peanut butter drizzle and some crunchy chopped peanuts to the top of this is beyond me…so, I say it’s optional, but it’s optional in the same way as wearing more than 15 pieces of flair in the movie “Office Space” is optional (read: it’s not):

So consider the toppings to be the dessert version of “37 pieces of Flair” and just get on that. I will not find their absence a”mousse”ing.