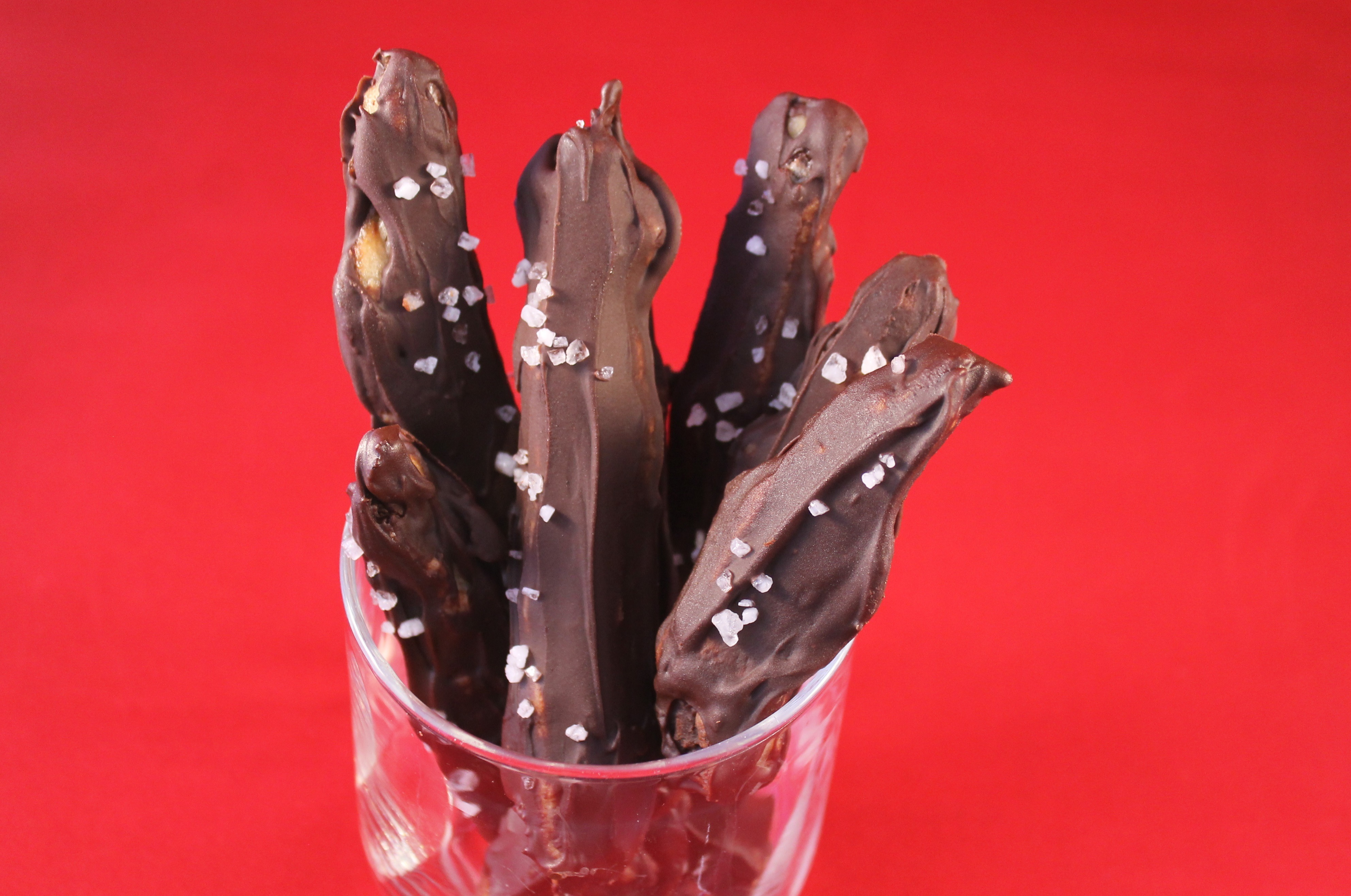 May 24 , 2015 by: Amber Trudeau Cookies, Cupcakes, Frozen, Icing, Other Desserts

Or “Here’s the Scoop: I Came Up with this on the Fry”

Today, I elevate you to a whole new level of mashup-y-ness in addition to combining you with a soupçon of high school nostalgia. Please just accept this honour and embrace being delicious.

The other day, for some unremembered reason, Kevin and I got to talking about our high school days and some of our lunch time food habits. He was telling me about how they used to go to Dairy Queen and they’d dip French fries in their Blizzards. Although this Blizzard-fry combination intrigued me, I also smacked him hard in the arm and told him that the proper thing to do with fast food French fries (aka what we used to do in high school), was dip them in a Wendy’s Frosty. Oh the memories (drooling commences now).

Then I got to thinking though about how disturbingly delicious (and heart-attack inducing) that combination was. “I wonder if there’s a way I could turn this into a dessert mashup?” I asked myself. Who am I kidding? There was absolutely no “wondering” about it. This was happening. And it would be the greatest dessert combination the world has ever seen. I began envisioning myself receiving creative foodie awards and doing the food talk show circuit. I’d act all modest of course. “It just came to me” I’d say “I was just the receptive vessel for the idea, it could’ve occurred to anybody. There’s really no need to give me a million dollars and this solid gold cookie award” (ahem….that’s not to say that I won’t accept those things of course 😉 ). 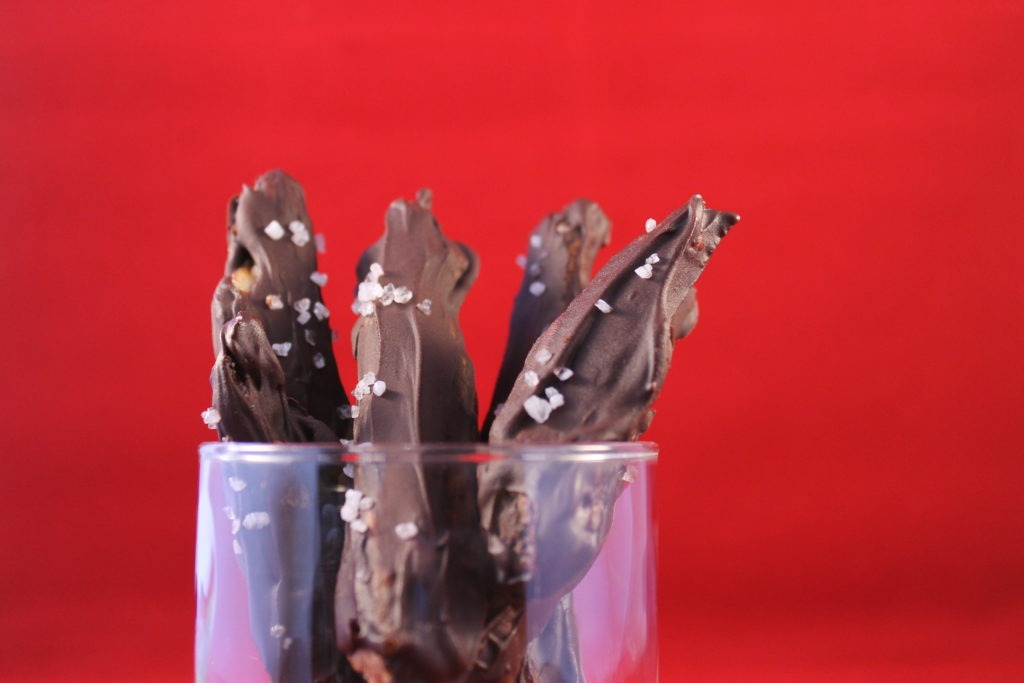 Alas, as great as this idea sounded, it ended up being way messier to make than I thought and they just ended up tasting ok 🙁 . However, the silver lining here was that I did end up with a fair bit of leftover “ice cream infused cookie dough” batter. The reason that’s in quotes there is because my cookie dough batter ended up being a lot more cake-like. This made me think, “hey, I’m going to try and turn this disastrous mashup around and turn this leftover dough into ice-cream cupcakes (so look at that, now we have two mashups in one post – fingers crossed that this turns out). Result? Super-vanilla-y cupcakes, so mashup saved! Sort-of 🙂 Just let me lie to myself people! 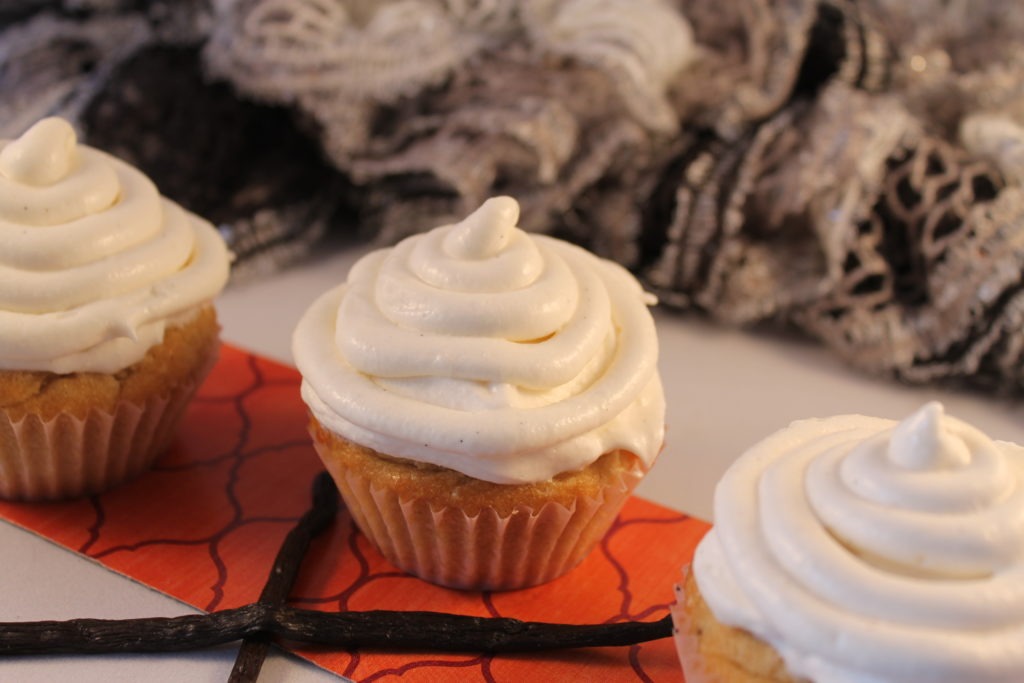 These cupcakes though have been made extra special (and extra mashup-y). Since I also still had leftover vanilla coconut milk ice cream, I decided to make the icing for my cupcakes with that as well. Now to answer your question, yes, icing made with ice cream is the greatest invention of all time. So much so, that the leftover icing is infusing my coffee each morning with über deliciousness and I will be extremely sad when it’s all gone. So much combining of things this week, I almost can’t take it. This week will now be known as “everything but the kitchen sink week” forevermore (or until I completely forget that I ever said that which will likely in happen in 5…4…3…2..what was I saying again? 😉 ).

One super unfortunate thing about these cupcakes though is that I cannot provide you with a recipe. This is mostly because when I made the “cookie dough”, I was sort of winging it and the dough ended up being a bit too wet, so I started adding extra flour, but then it was too “flour-y” and not really sweet enough, so I added a bit of icing sugar, but then it was too dry, so I added a bit of coconut oil (you get the idea, it was a very “fly by the seat of your pants” kind of recipe). Plus, when I turned it into cupcakes, I added some leaveners and egg replacer, so at the end of the day, I have no idea how I got so lucky to actually end up with delicious cupcakes. I’m as baffled as anyone. I will however provide you with the icing recipe since it’s super simple. It also made me think how easy it would be to have flavoured icings by just switching up your ice cream flavour. Mint-chocolate chip would be awesome, or peanut butter chocolate? or strawberry? The possibilities are easy and endless!

1.In a small bowl, combine butter, ice cream and cream cheese and blend with an electric mixer on high until combined 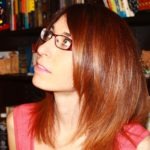 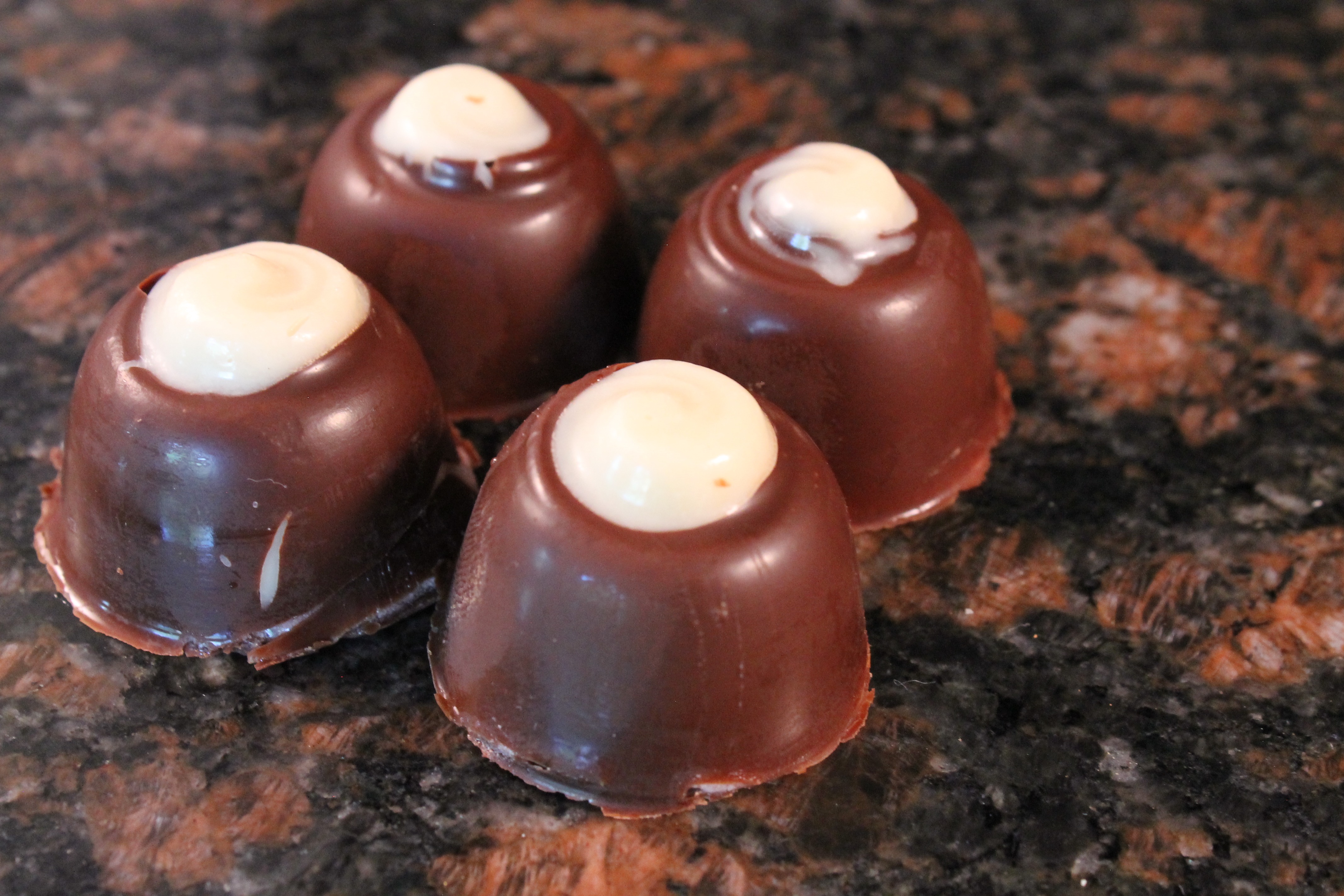 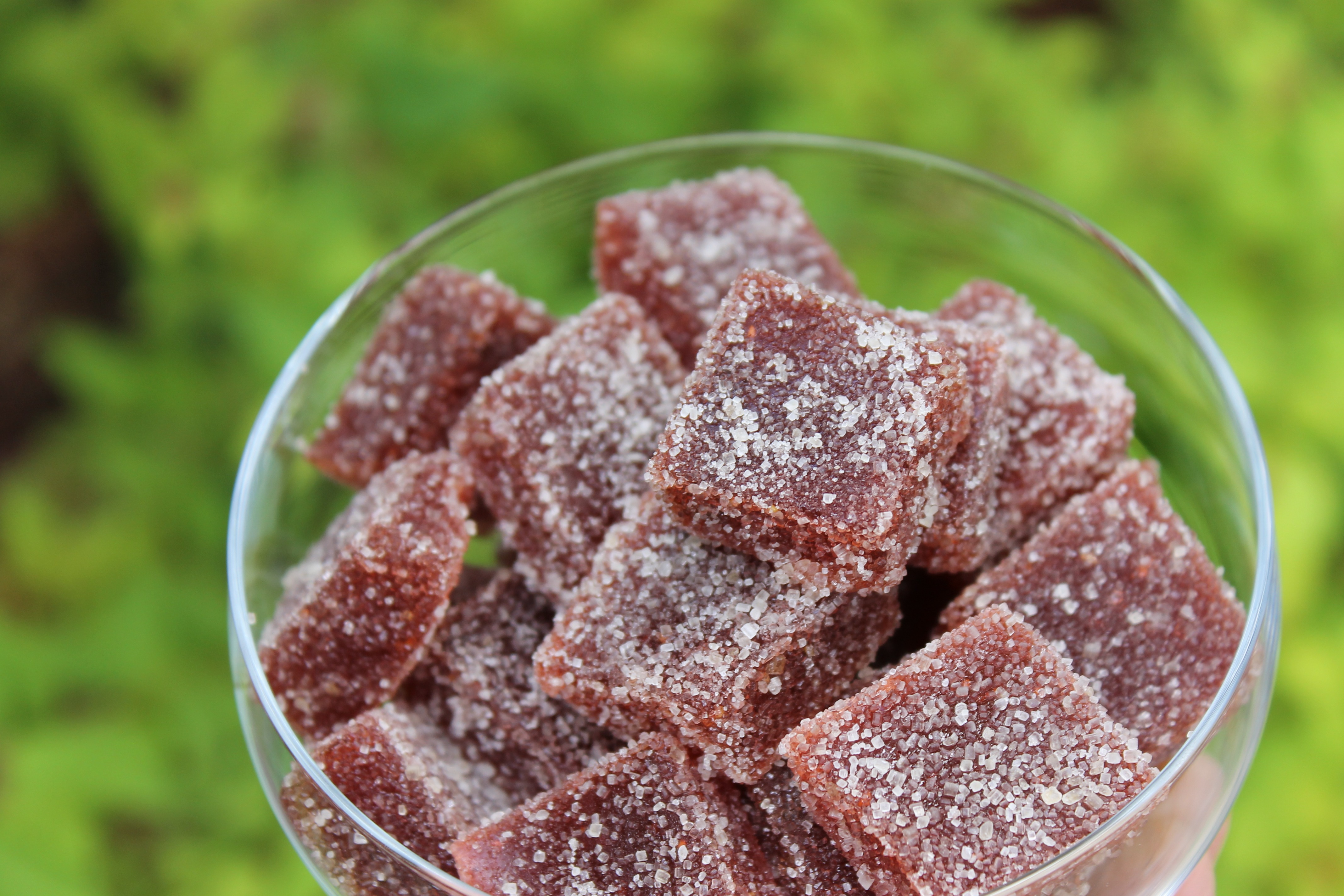 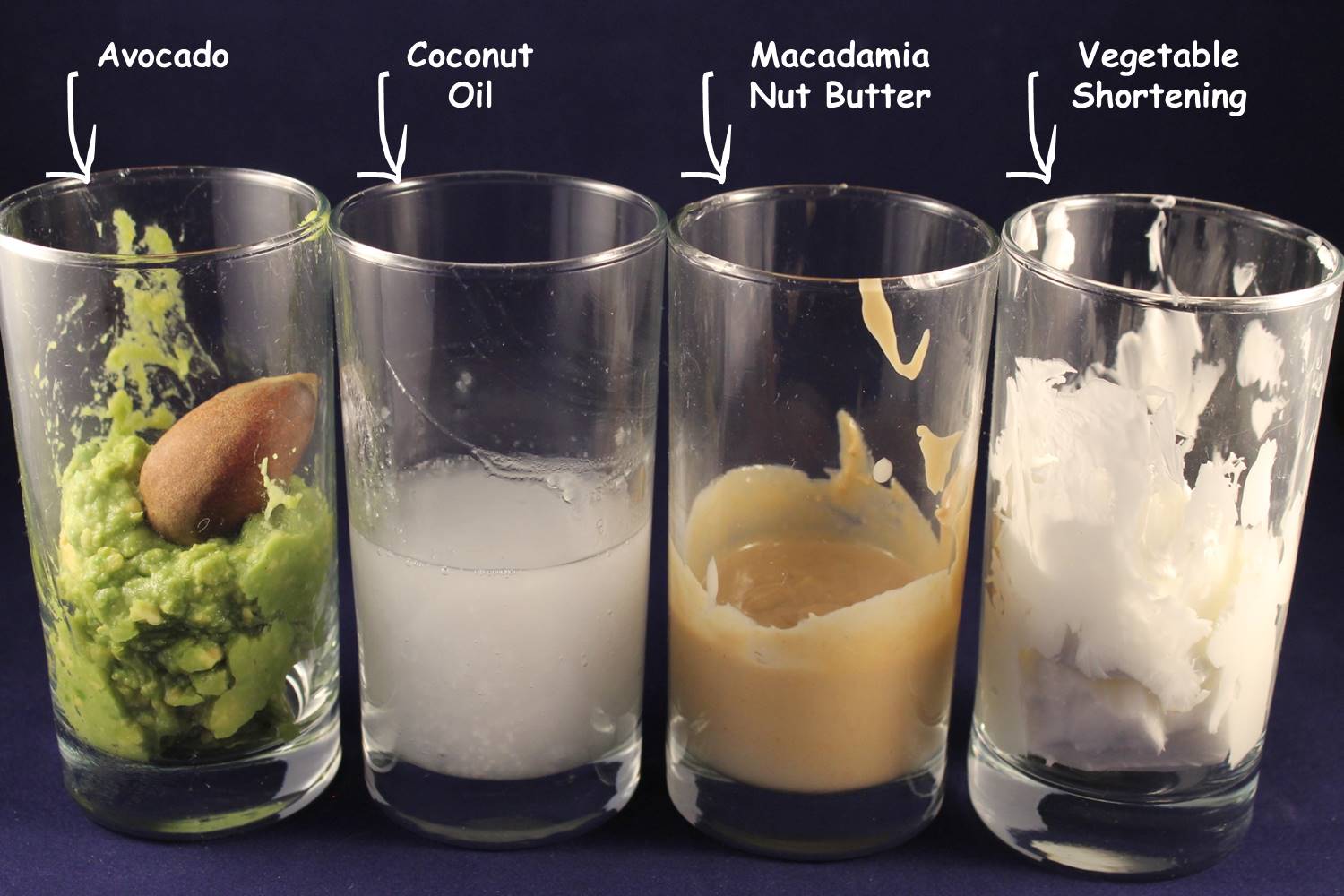 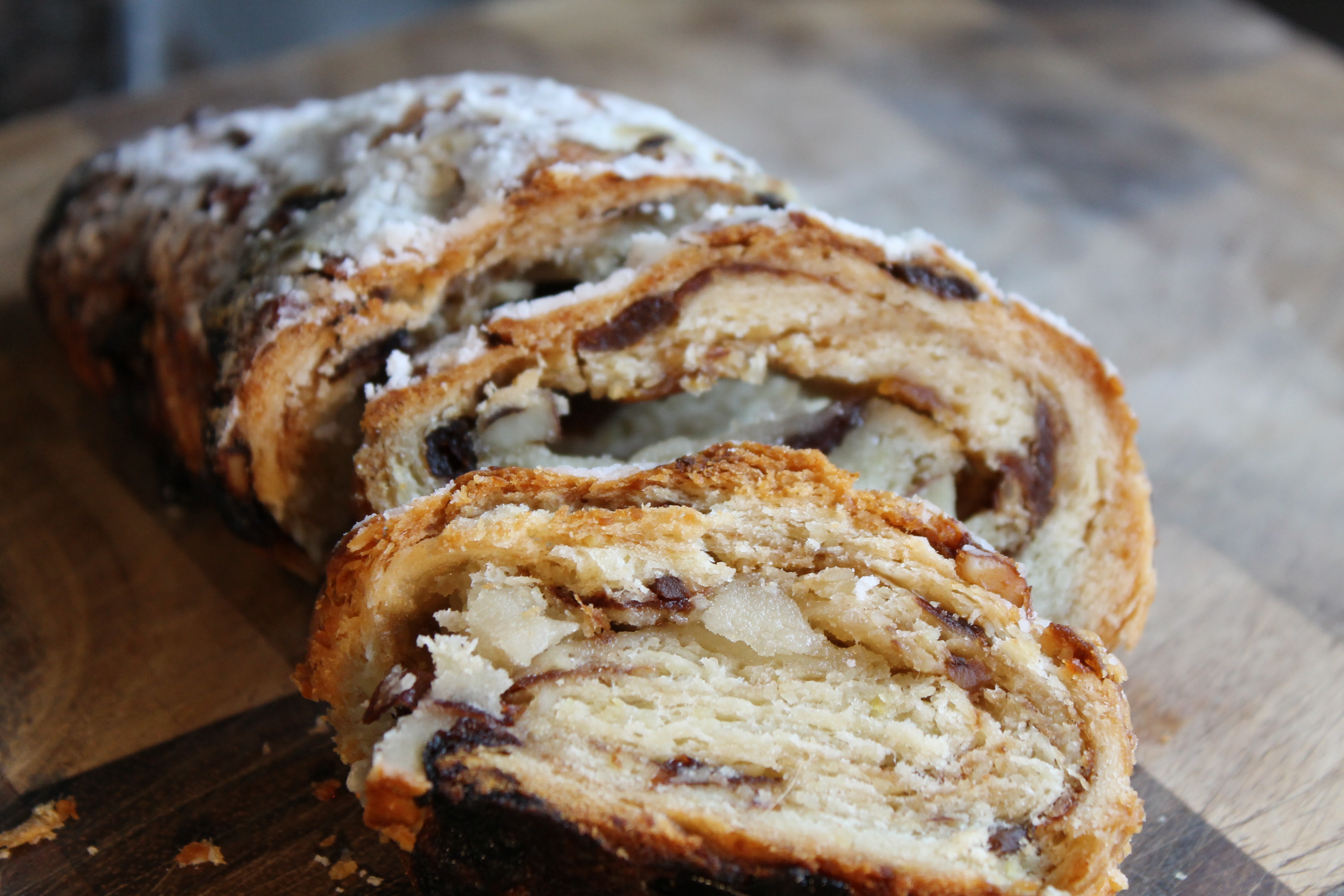 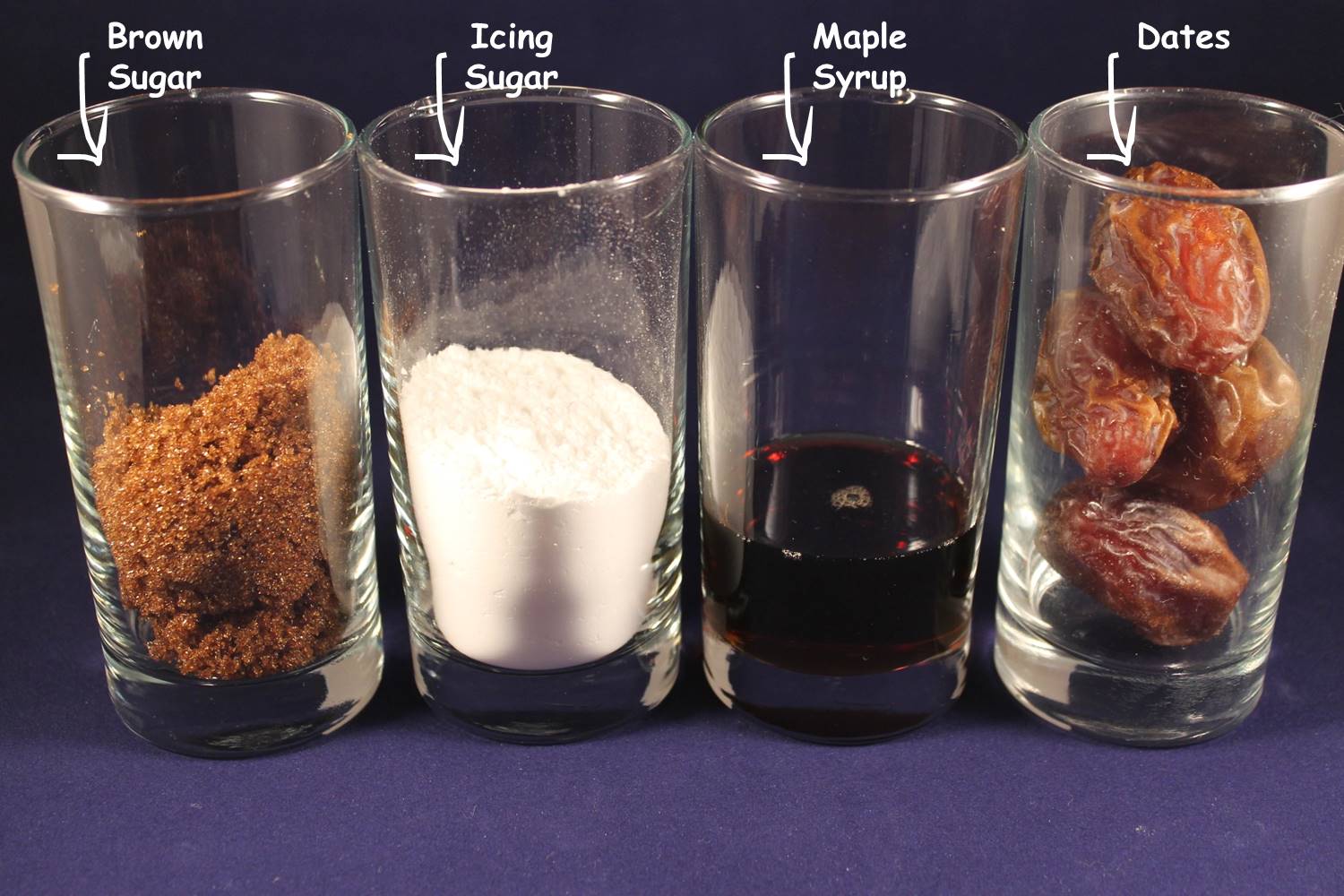